If you have been living in a cave recently you probably didn’t hear about online marketing. Businesses are flocking to use it in droves.  The momentum that it has created is unlike anything that has ever been seen in any industry before. Online success now underpins business success – even for bricks and mortar businesses a top onlinne presence is essential to attract new customers and clients and to become a successful business.

Getting a website created and then ranked in the search engines feels like a modern day gold rush.   One of my absolute favorite shows on TV is called Gold Rush.  This reality tv show is on the Discovery Channel and the storyline follows 6 men from Oregon who go to Alaska to prospect for Gold.  After watching the season opener last night I had to write a blog post about the comparisons that I saw between Digital Marketing and Discoveries Gold Rush.

People start online businesses because they have a dream.  They want to leave their job and become their own boss.  This is the exact reason why I started my first online business 9 years ago.  One of the biggest challenges to overcome when starting an online business is overcoming the fear of the unknown. 80-90% of people probably have no idea how to start a business but they have a dream and they see the potential for making money.  Thousands of people make a full-time living online and people from all over the world are entering the unknown for a chance to strike it rich.

Gold mining is very similar to marketing your business online.  Thousands of people have become millionaires mining gold.  People go to Alaska every Spring with the dream of finding wealth.  In the first season of Gold Rush the Hoffman’s went to Alaska with little knowledge and a big dream of striking it rich.  They had bad tools, old machinery and very few gold mining skills.  The odds of finding gold was incredibly slim but they knew with persistence and hard work they had a chance of becoming millionaires.  One thing the Hoffman crew did have was a huge heart and a desire to succeed!

After months of back breaking work The Hoffman crew had little to show for their  hours of labor, blood, sweat and tears.   They had found a little bit of gold but it certainly was not enough to cover the $225,000 that they spent on equipment.  Day after day after day the crew pushed their minds and bodies close to the breaking point.  They struggled to keep a positive mindset but they never let their dream of financial freedom fade away.  The months went by and the winter finally settled in.  The Hoffman crew packed it up and headed home.  At the end of the season they had mined a total of $20,000 worth of gold.  $230,000 short of the break even point.

The 6 men could have gone home, called it quits and never mined again.  However, they KNEW that there was gold in the Alaskan hills.  They spent the entire winter finding better equipment and investors.  They kept their vision and dream alive because they were not willing to be defeated!

Instead of giving up on their dreams they pulled together as a team and headed back to Alaska for a 2nd shot at finding gold.  This time around they had the right tools and the knowledge needed to find more gold.  Their first day of mining, they found more gold than the entire first season!

This is very similar to online marketing.  If you do not have the right tools or the right mindset to succeed you are going to find it incredibly challenging to find gold.  You need to have the right approach and the right people working for you to achieve online success – it won’t happen overnight but it is there for the taking.

I predict that hundreds of businesses that have failed in the past could be very successful with the right training and resources.  The Hoffman’s did not have the proper tools, like an SEO audit service, or resources when they first went to Alaska; they failed.  Upon returning to Alaska with the proper tools they started seeing results! 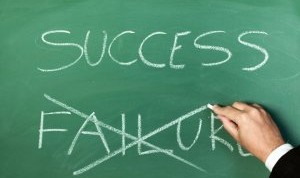 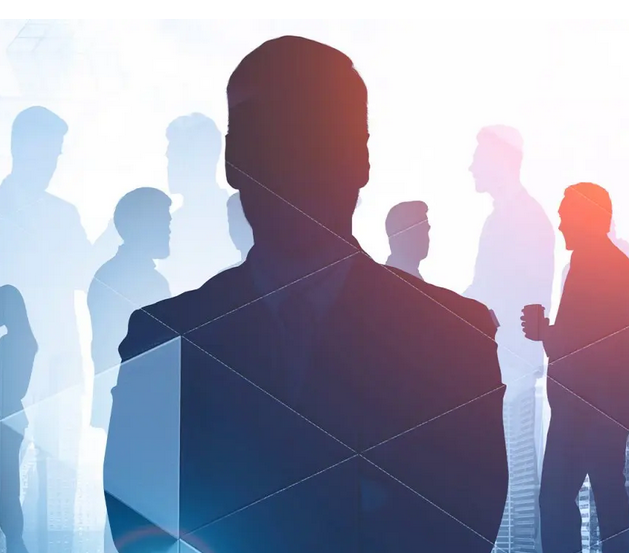 This site uses Akismet to reduce spam. Learn how your comment data is processed.

One way that small businesses can reach more potential customers is through better use of videos published online. Making video content fully accessible through the use of voice-overs (see here for example), subtitling and closed captions or audio descriptions expands that reach even further. However, when it comes to video content selecting the right person or people to appear in the video and choosing the right voice are crucial decisions. They can impact the reputation, perceived authority and trustworthiness of your brand. Even decisions about whether to use a male or female voice, their accent and the age of the person on-screen are essential to video marketing success.

There have been some classic bloopers over the years in advertising where an accent has totally sent the wrong message. Equally the right accent can reinforce the values of a brand

It's vital to cut through the noise of the digital space and really connect with your audience if your video content is to have the desired effect.

To talk about how we use video marketing to make businesses stand out from the crowd, get in touch at connect@ericlandmentoring.com